As illustrated by this example, when a gun goes off in a residential neighbourhood, it is treated very seriously.

Today, RGSL learned of an incident wherein Regina Police were called to a residence on College Avenue to attend to a gun call. According to the Regina Police news release:

A 28 year-old Regina male has firearms charges and an October court date as the result of an incident this afternoon in which a shotgun was accidentally discharged.

Police were dispatched, after 12:30 p.m., Monday, August 29, 2016, to a house on the 600 block of East College Avenue after a report of a weapons offence. Police learned that shotgun was discharged, from inside a residence, damaging the house and a car parked in front of the house. Because of the presence of a firearm, officers took up positions nearby, while the Communications Centre advised the caller that any occupants of the house should exit, with hands visible and empty. The only occupant of the house, a male, exited the house and was taken into custody without further incident. Police entered the house and secured the weapon. As the result of investigation, it’s alleged the male was practicing loading the shotgun when it went off. The house and vehicle showed extensive damage from the discharge of buck shot. Fortunately, no one was hurt in this incident. It is not known, at this time, if the shotgun discharge caused other property damage. Anyone who has information to add to this incident can contact the Regina Police Service at 306-777-6500.

We cite this as a reminder to Saskatchewanians to keep firearms unloaded when not in use. This includes storage and transportation. Canada has strong safe-storage laws in place.

RGSL runs Non-Restricted and Restricted gun license courses in Regina and Saskatoon. Check out the list of upcoming classes here.

With hunting season just around the corner, we have now added Non-Restricted and Restricted course dates for the Fall 2016 season.

There are more Non-Restricted courses than usual, as hunters will require this class of PAL for rifles and shotguns. Click here to see the list of courses, and to register yourself over the internet! The cost of the courses will be the same as before for this season ($240 for Non-Restricted, $150 for Restricted).

All of the 2016 Fall season’s classes are to be held at Cabela’s Regina and Cabela’s Saskatoon.

In Regina, we have a number of courses that have been added. 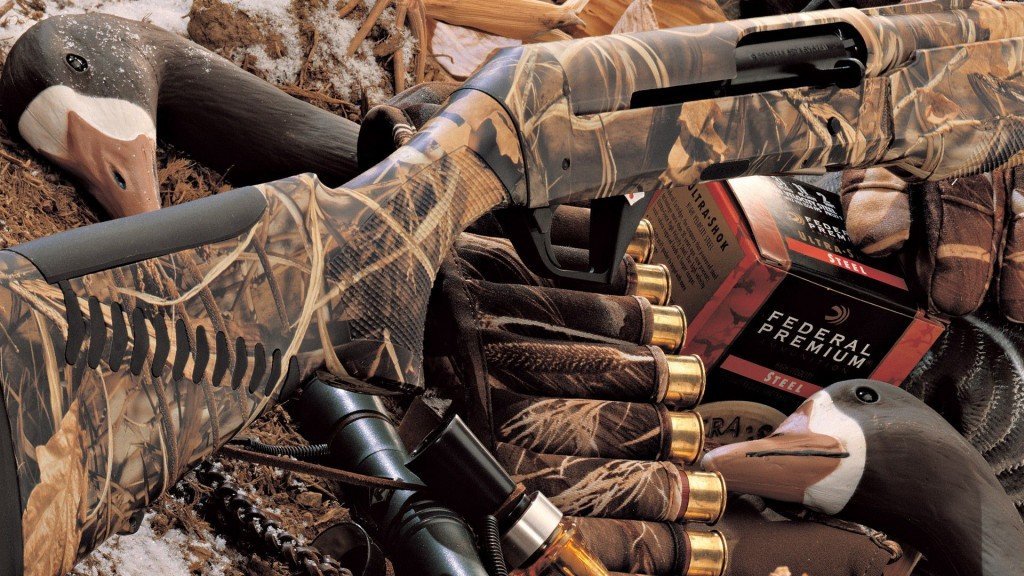 This time of year, we tend to run more NR courses for new hunters. Courses tend to fill quickly as people come back from holidays and get back into the swing of a regular routine.

If you have questions or comments about the schedule, please don’t hesitate to contact RGSL and one of our firearms instructors will be happy to respond.

August update on the 10/22 magazines: the new bulletin from the RCMP can be condensed to a new official understanding that any 10/22 magazine which has the capacity to hold more than 10 cartridges is considered a prohibited device. From the RCMP bulletin:

10/22 magazines with capacities above 10 rounds were pulled from a number of retailers in July as prohibited devices. 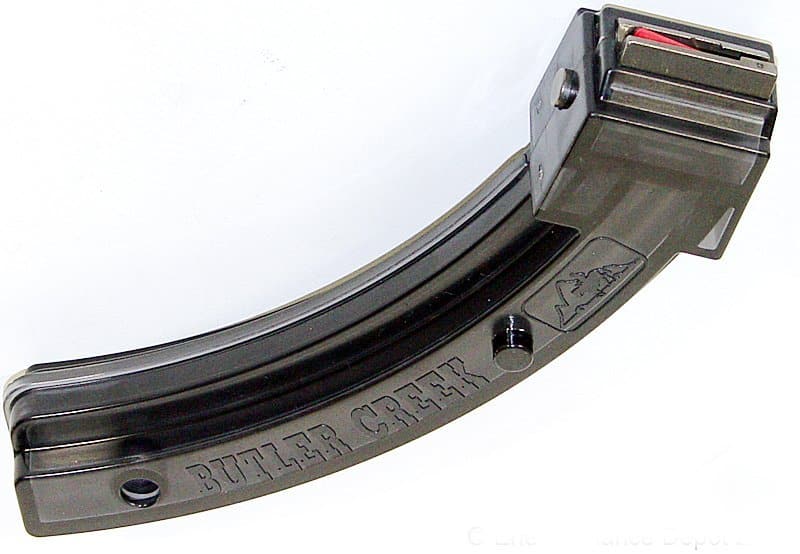 We had been referencing RCMP Special Bulletin #72, which outlines magazine guidelines for more information previously.

We now also have the aforementioned Canadian Firearms Program 10/22 bulletin which is not in the Special Bulletins section at this time but was recently posted on their homepage. In these situations, historically the RCMP have in the past issued Special Bulletins or have updated existing Special Bulletins with amended content.

The RCMP bulletin advises owners of the affected magazines to dispose of the magazines or to pin them to hold 10-or-less rounds to comply with the Regulations Prescribing Certain Firearms and Other Weapons, Components and Parts of Weapons, Accessories, Cartridge Magazines, Ammunition and Projectiles as Prohibited, Restricted or Non-Restricted (SOR/98-462).

RGSL continues to stay apprised of any changes. We will post updates for students here, in classes, and on our social media channels. Stay tuned!

RGSL runs Non-Restricted and Restricted gun license courses in Regina and Saskatoon. Check out the list of upcoming classes here.