It’s mighty cold outside this winter. Mercifully, temperatures in Saskatchewan have actually been a lot nicer this winter than they were last year at this time. Hopefully there will be an earlier springtime thaw than 2014 was!

On the road, our resident shutterbug Annie has been keeping busy – here’s some wintery shots from her recent excursions. 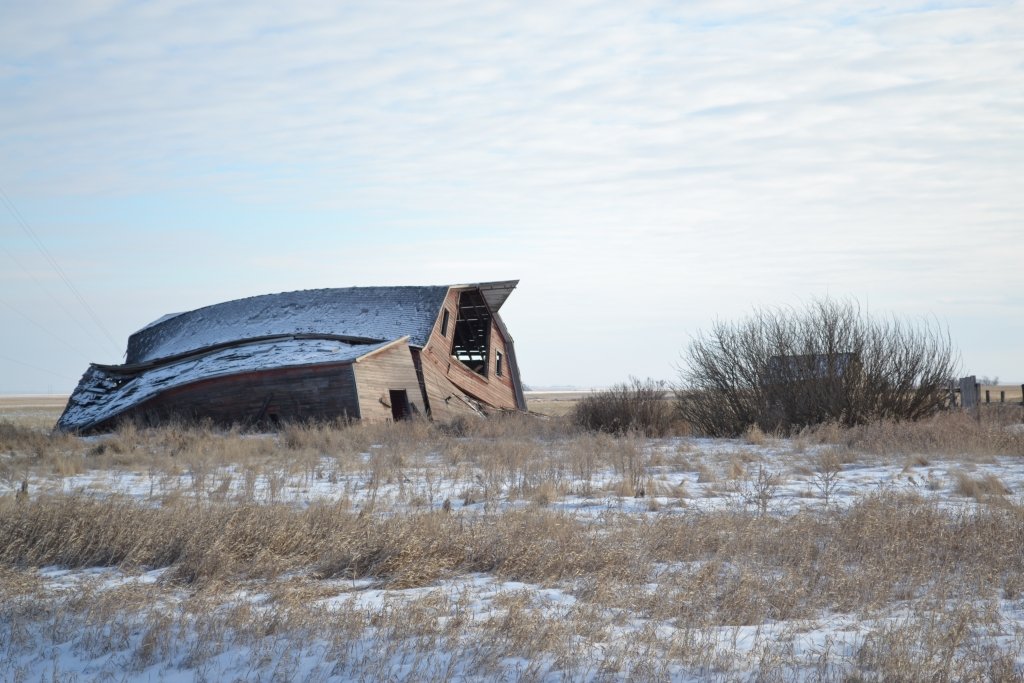 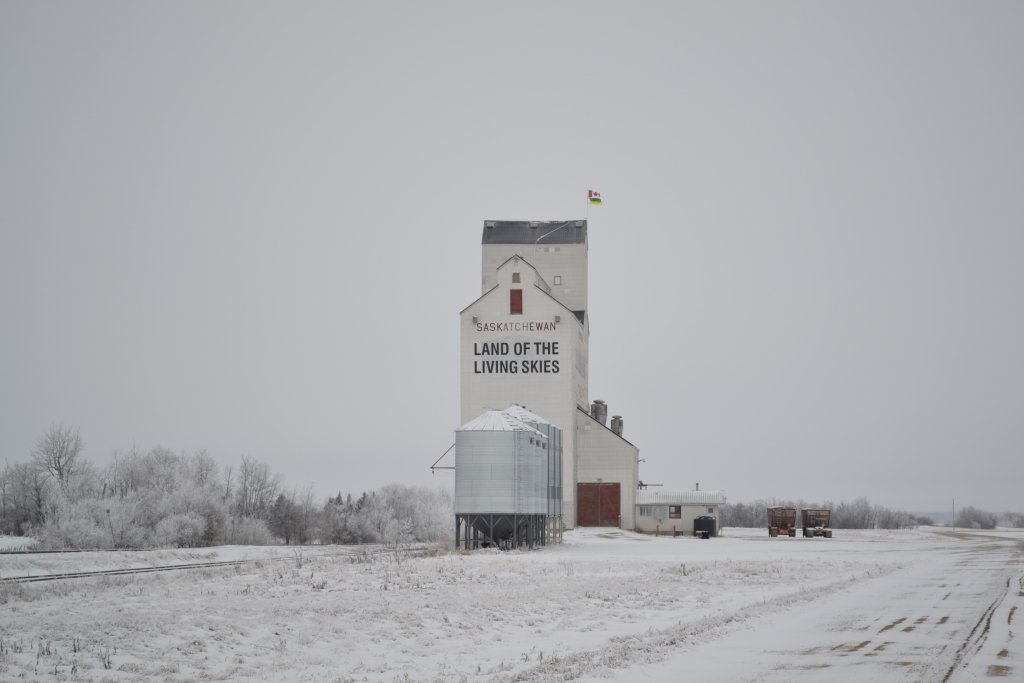 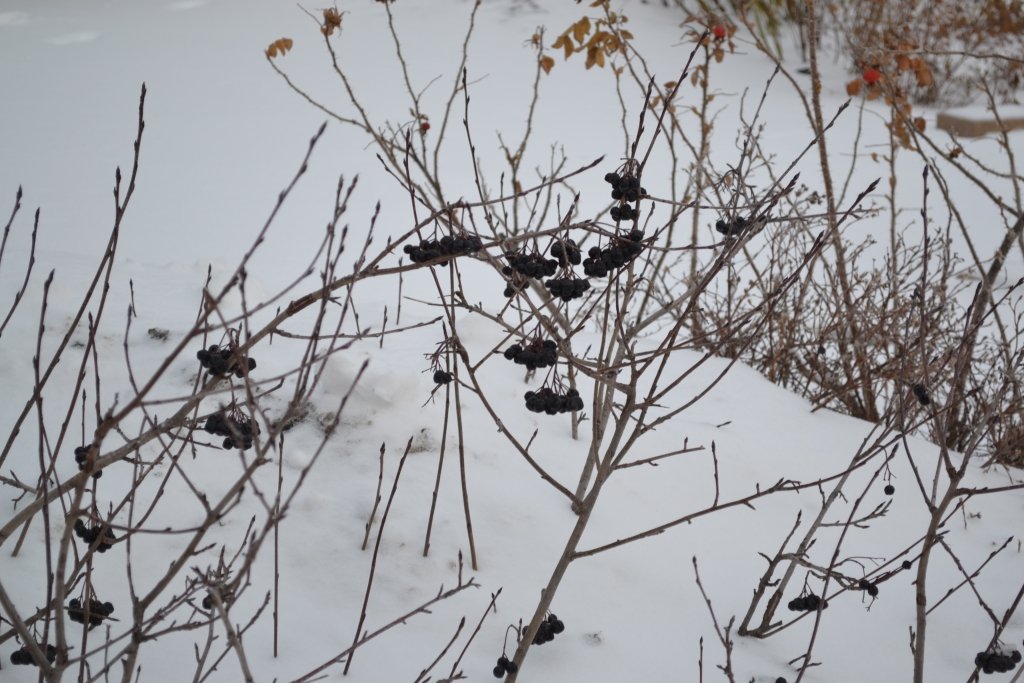 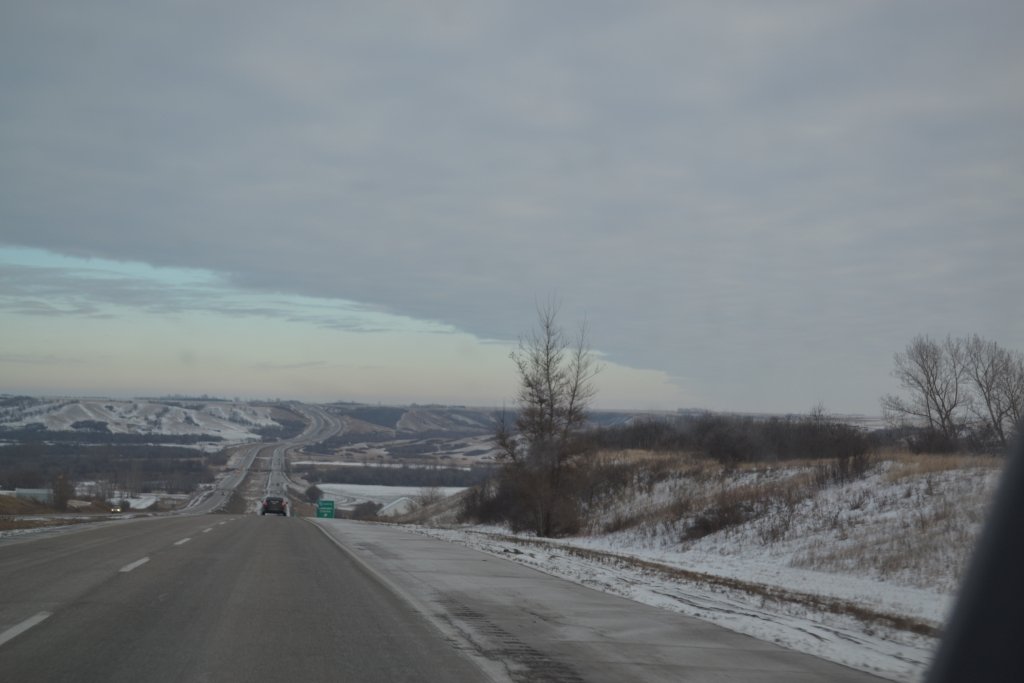 As usual, please stay safe out there – remember that in the winter, your firearms can get very cold and that can hinder their operation in a number of ways if you’re not careful. From moisture accumulating inside the action (freezing a bolt in place or increasing friction) to slowing down fluids and oils, winter is a time when there seem to be more breaks and malfunctions.

Certain propellants and primers are somewhat temperature-sensitive and so the reliability of your cartridges may be affected by extreme temperatures. Parts on your guns will get brittle and need to be handled as such. Careful not to get any ice or snow in your barrels as that can be disastrous!