Congratulations from all of us to the 2013 Saskatchewan Roughriders and to “Rider Priders” around the world. Saskatchewan’s Grey Cup Champions earned it in the heart of Rider Nation at Mosaic Stadium @ Taylor Field!

A huge shout out also goes out to all the organizers and volunteers who put in hard work in the exciting days and weeks leading up to the battle for Lord Grey’s Cup. It was a party none of us will soon forget! 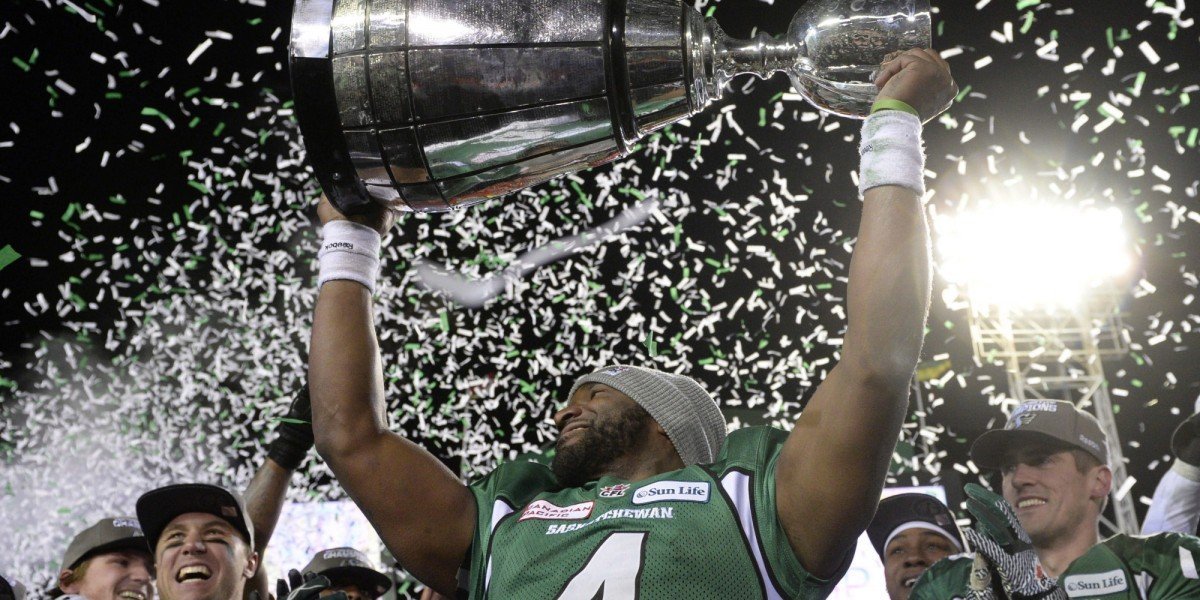 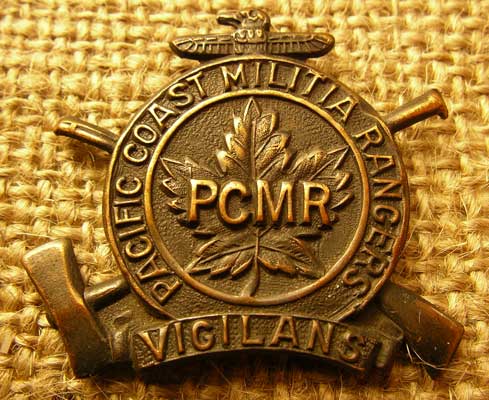 We’ve traded in our underused Henry .22LR lever-action rifle and have now acquired a Marlin “Model 1936”, complete with Pacific Coast Militia Rangers stamps on the receiver and stock.

The rifle shows its age and is a good rookie rifle for students to try out.

For those who may not know, the PCMR were instrumental in maintaining Canadian coastal defence in WWII against the threat of an Axis invasion. As part of their rudimentary arsenal, the 15,000-strong contingent were issued roughly 3000 Winchester 94/64 rifles and 1800 Marlin 1936 rifles and were told to keep on the lookout for enemy activity (including submarines).

We couldn’t be more proud to have found this old rifle!

To help people register more efficiently for the 10-Hour Firearms Safety Course, RGSL now has an Online Registration System that will see registrations happen over the internet!

This new system will allow RGSL to have students lock down spots to guarantee their attendance in any posted public class.

To register for any of our public courses, please visit our “Online Registration” page. Students can use a major credit card such as MasterCard, Visa or American Express to submit registrations easily.

If you’re looking at a private tutoring session or group booking, contact us by email and we’ll help you get a custom booking on the calendar.